Use the following material for this month's lessons.

Here are some of his motets:

And, here are some of his madrigals:

Finally, here is another mass: 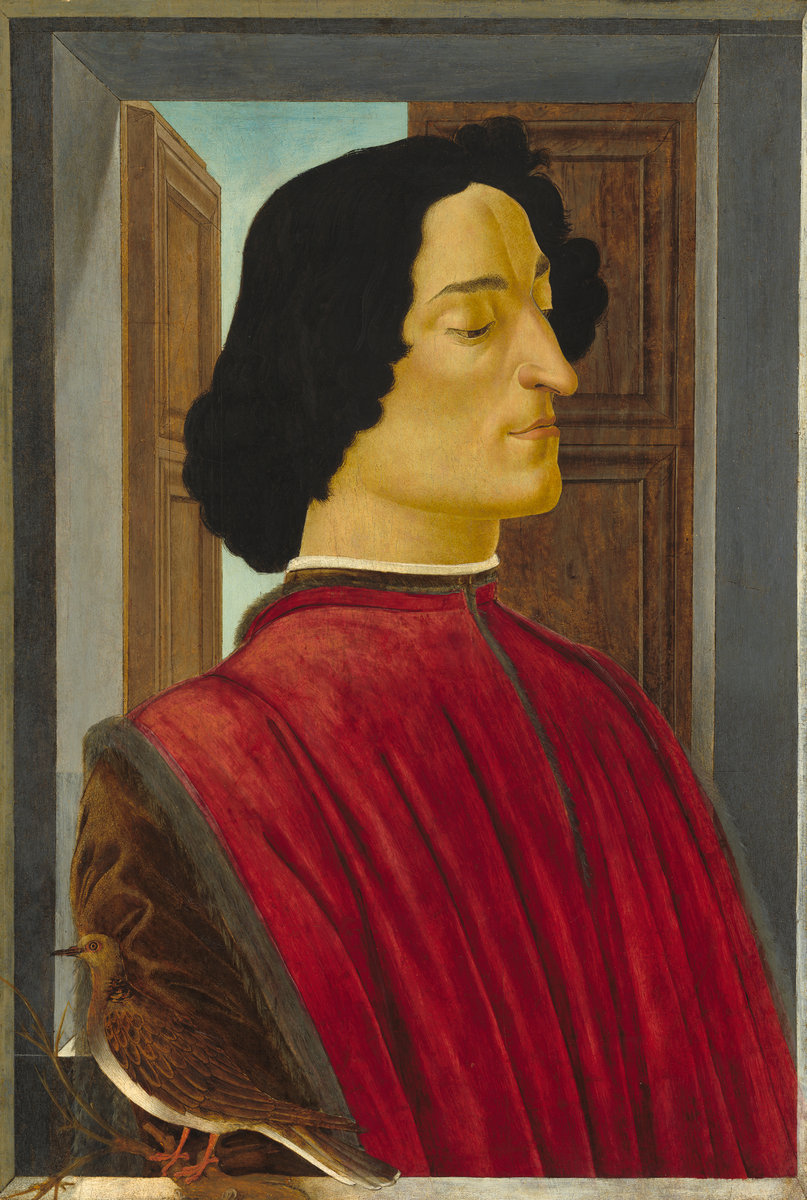 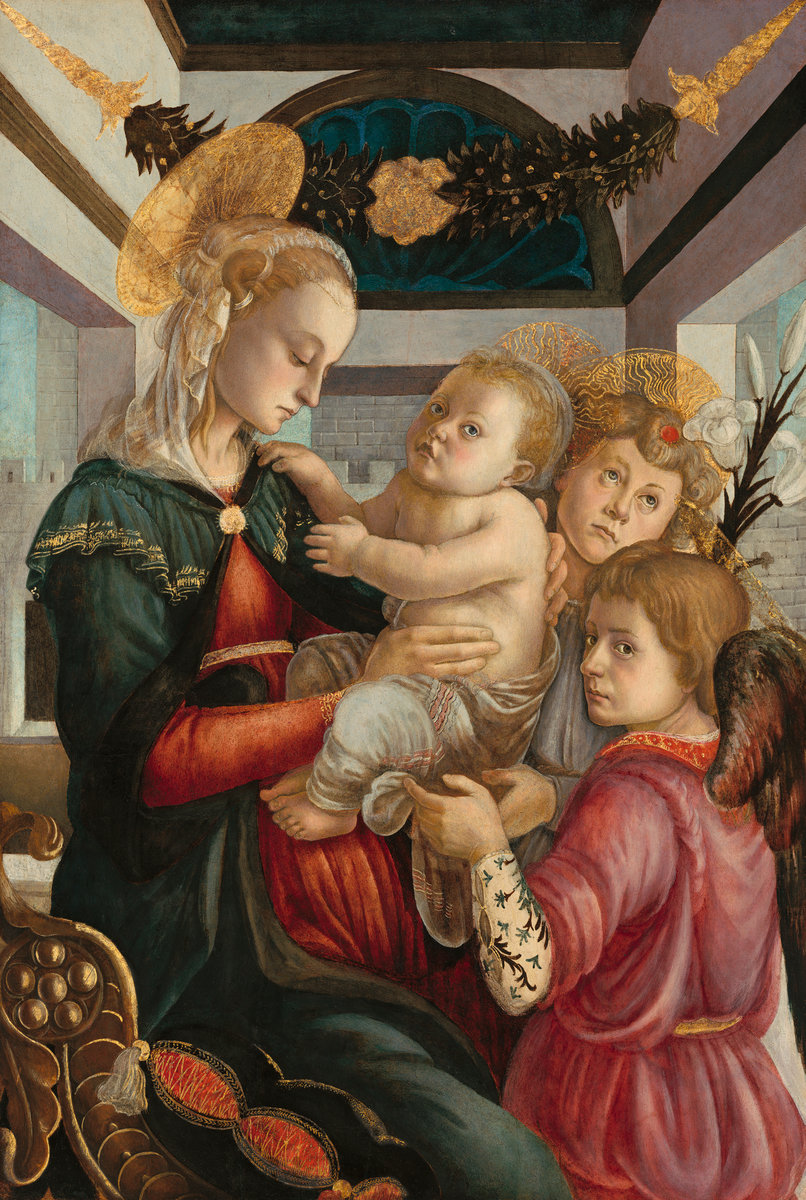 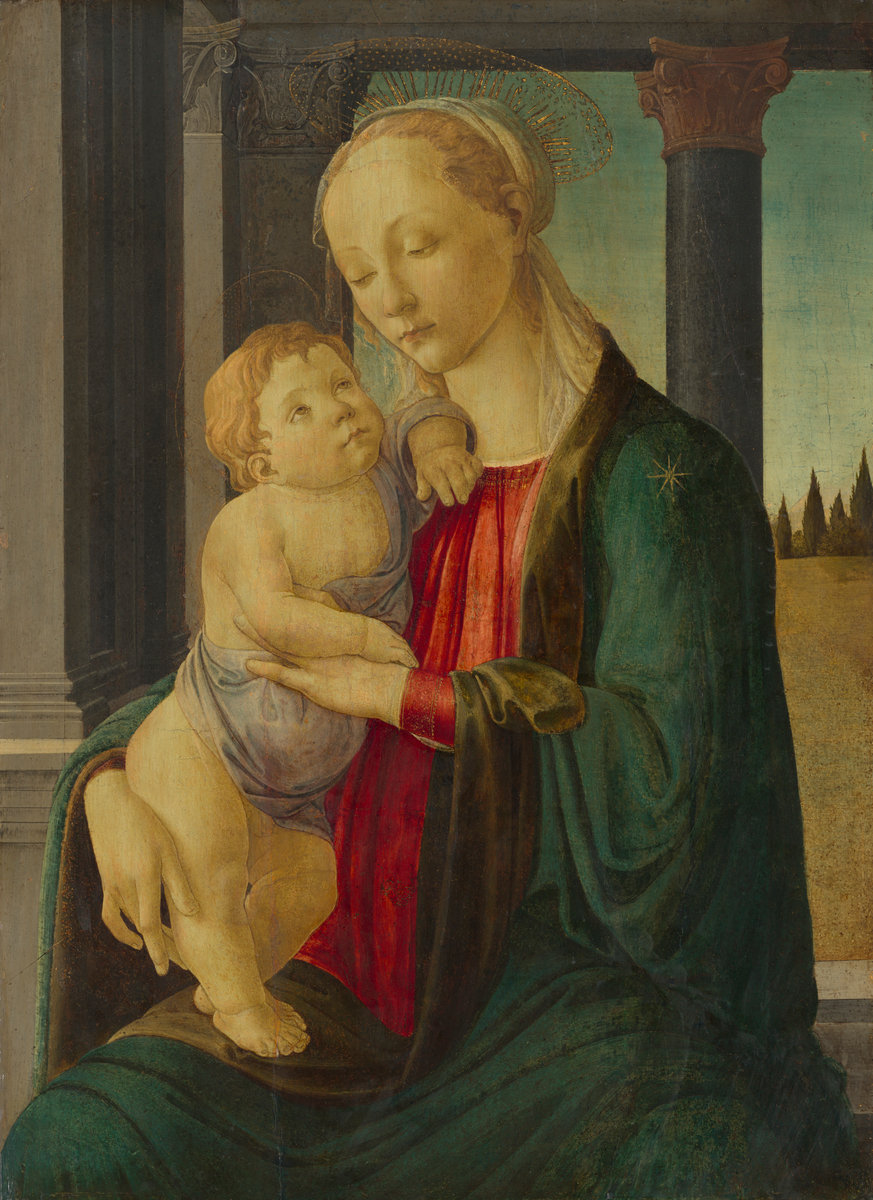 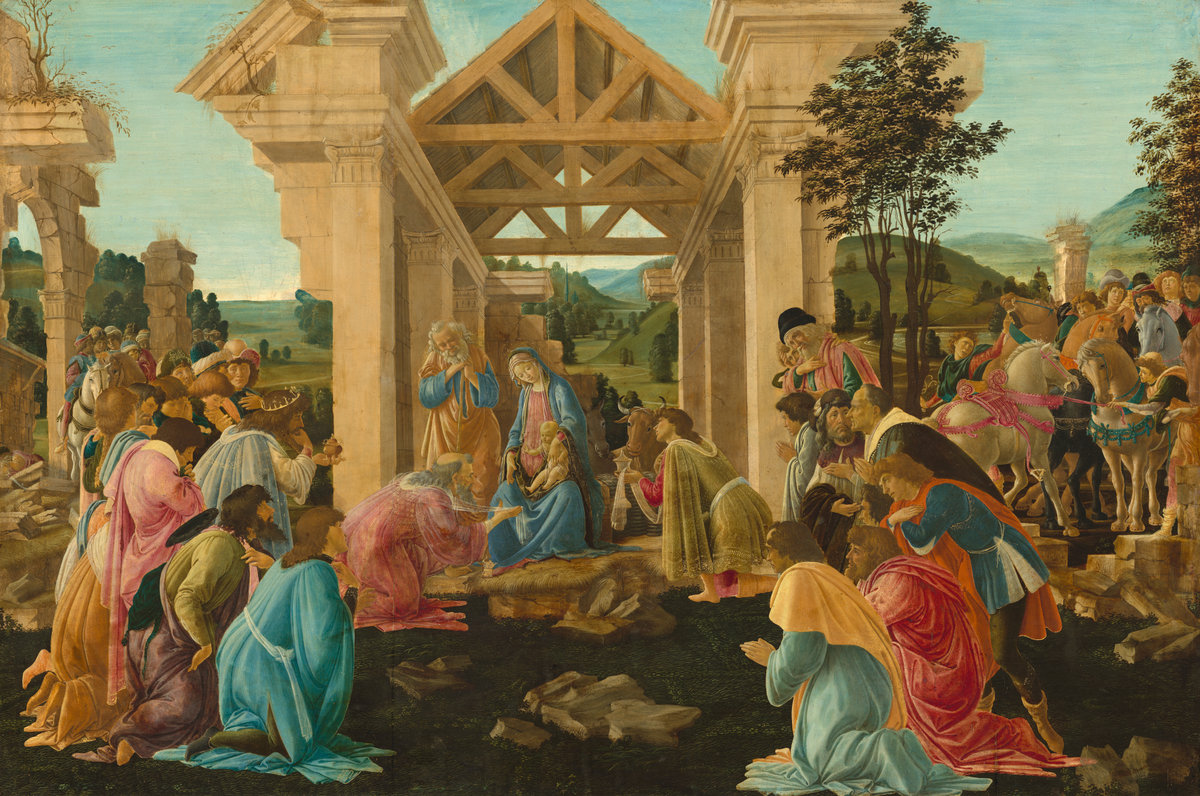 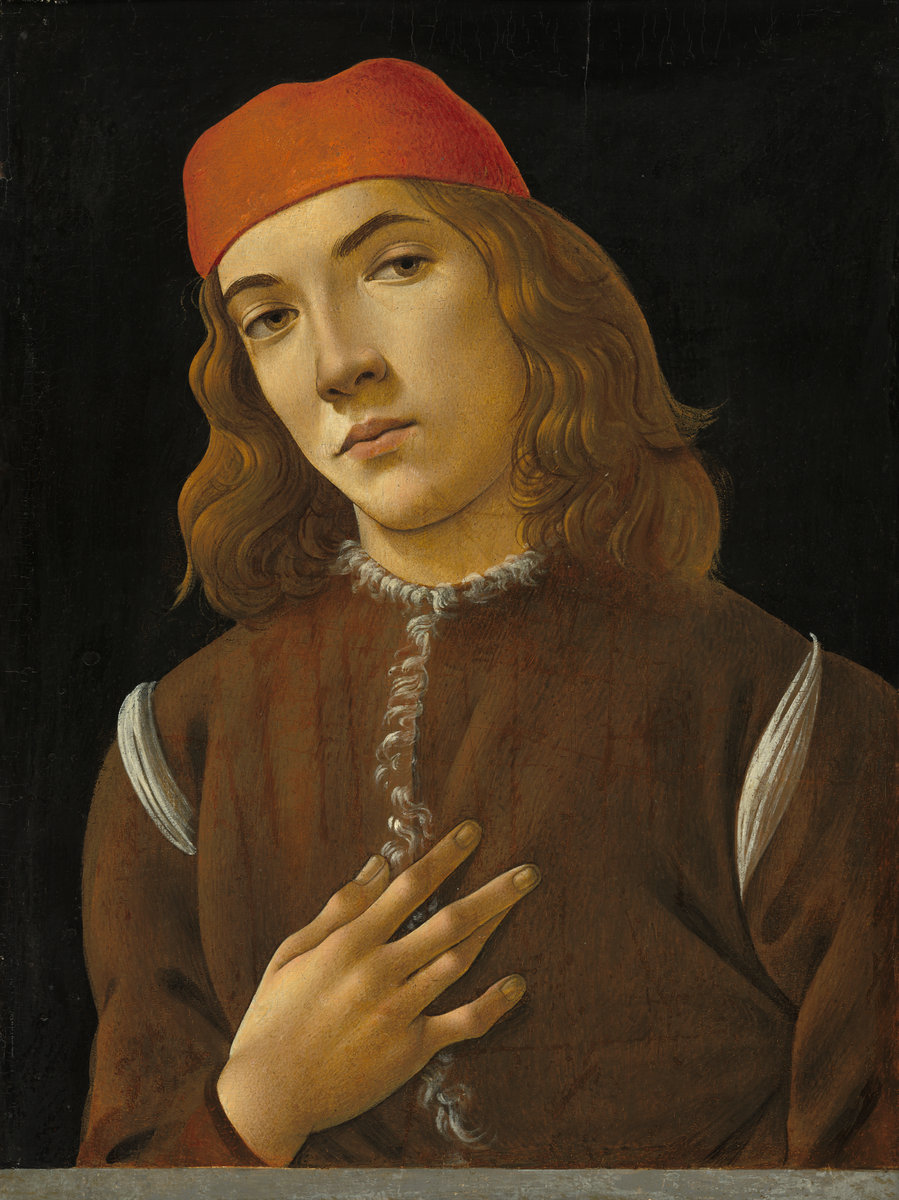 When to the sessions of sweet silent thought
I summon up remembrance of things past,
I sigh the lack of many a thing I sought,
And with old woes new wail my dear time’s waste:
Then can I drown an eye, unused to flow,
For precious friends hid in death’s dateless night,
And weep afresh love’s long since cancell’d woe,
And moan the expense of many a vanish’d sight:
Then can I grieve at grievances foregone,
And heavily from woe to woe tell o’er
The sad account of fore-bemoaned moan,
Which I new pay as if not paid before.
But if the while I think on thee, dear friend,
All losses are restor’d and sorrows end.

Full many a glorious morning have I seen
Flatter the mountain tops with sovereign eye,
Kissing with golden face the meadows green,
Gilding pale streams with heavenly alchemy;
Anon permit the basest clouds to ride
With ugly rack on his celestial face,
And from the forlorn world his visage hide,
Stealing unseen to west with this disgrace:
Even so my sun one early morn did shine,
With all triumphant splendour on my brow;
But out, alack, he was but one hour mine,
The region cloud hath mask’d him from me now.
Yet him for this my love no whit disdaineth;
Suns of the world may stain when heaven’s sun staineth.

That time of year thou mayst in me behold
When yellow leaves, or none, or few, do hang
Upon those boughs which shake against the cold,
Bare ruined choirs, where late the sweet birds sang.
In me thou see’st the twilight of such day
As after sunset fadeth in the west;
Which by and by black night doth take away,
Death’s second self, that seals up all in rest.
In me thou see’st the glowing of such fire,
That on the ashes of his youth doth lie,
As the death-bed, whereon it must expire,
Consum’d with that which it was nourish’d by.
This thou perceiv’st, which makes thy love more strong,
To love that well, which thou must leave ere long.

To me, fair friend, you never can be old,
For as you were when first your eye I ey’d,
Such seems your beauty still. Three winters cold,
Have from the forests shook three summers’ pride,
Three beauteous springs to yellow autumn turn’d,
In process of the seasons have I seen,
Three April perfumes in three hot Junes burn’d,
Since first I saw you fresh, which yet are green.
Ah! yet doth beauty like a dial-hand,
Steal from his figure, and no pace perceiv’d;
So your sweet hue, which methinks still doth stand,
Hath motion, and mine eye may be deceiv’d:
For fear of which, hear this thou age unbred:
Ere you were born was beauty’s summer dead.

Let me not to the marriage of true minds
Admit impediments. Love is not love
Which alters when it alteration finds,
Or bends with the remover to remove:
O, no! it is an ever-fixed mark,
That looks on tempests and is never shaken;
It is the star to every wandering bark,
Whose worth’s unknown, although his height be taken.
Love’s not Time’s fool, though rosy lips and cheeks
Within his bending sickle’s compass come;
Love alters not with his brief hours and weeks,
But bears it out even to the edge of doom.
If this be error and upon me proved,
I never writ, nor no man ever loved.

The expense of spirit in a waste of shame
Is lust in action: and till action, lust
Is perjured, murderous, bloody, full of blame,
Savage, extreme, rude, cruel, not to trust;
Enjoyed no sooner but despised straight;
Past reason hunted; and no sooner had,
Past reason hated, as a swallowed bait,
On purpose laid to make the taker mad.
Mad in pursuit and in possession so;
Had, having, and in quest to have extreme;
A bliss in proof, and proved, a very woe;
Before, a joy proposed; behind a dream.
All this the world well knows; yet none knows well
To shun the heaven that leads men to this hell.

If you'd like to read all Shakespeare's sonnets or see them in modern-day language, see them here.