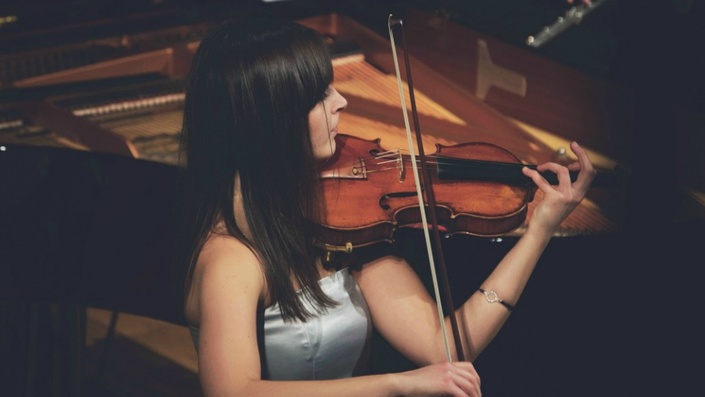 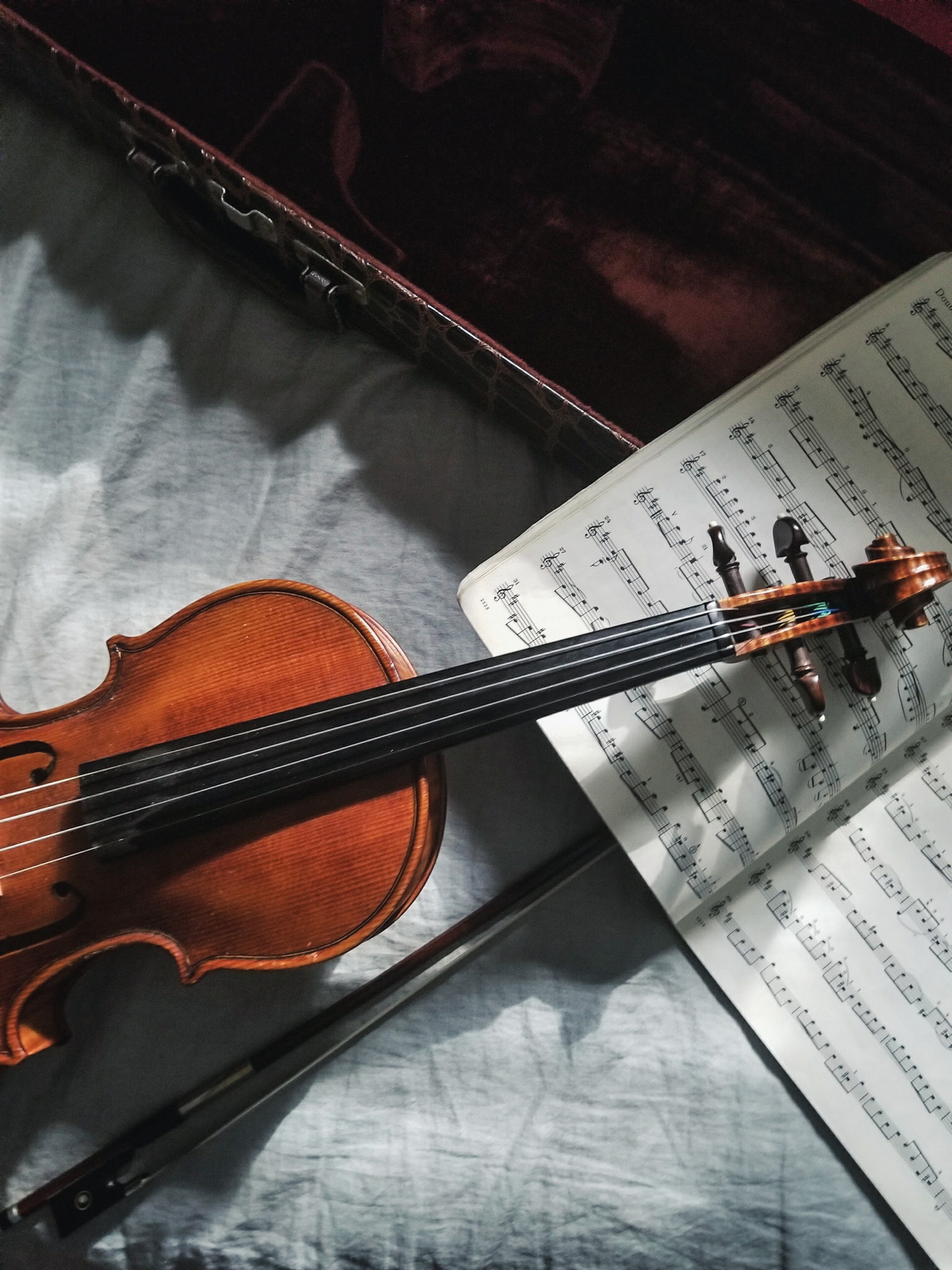 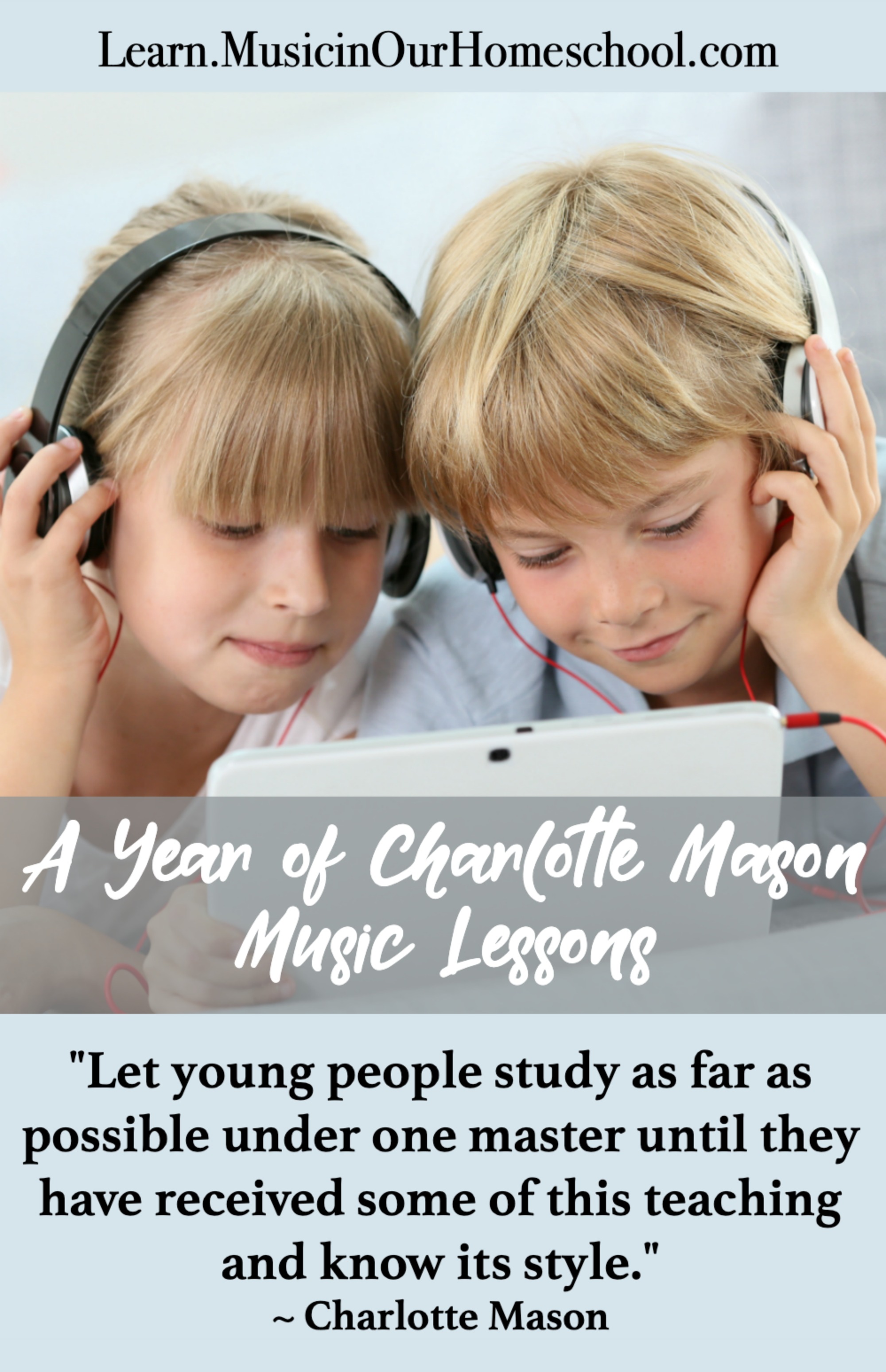 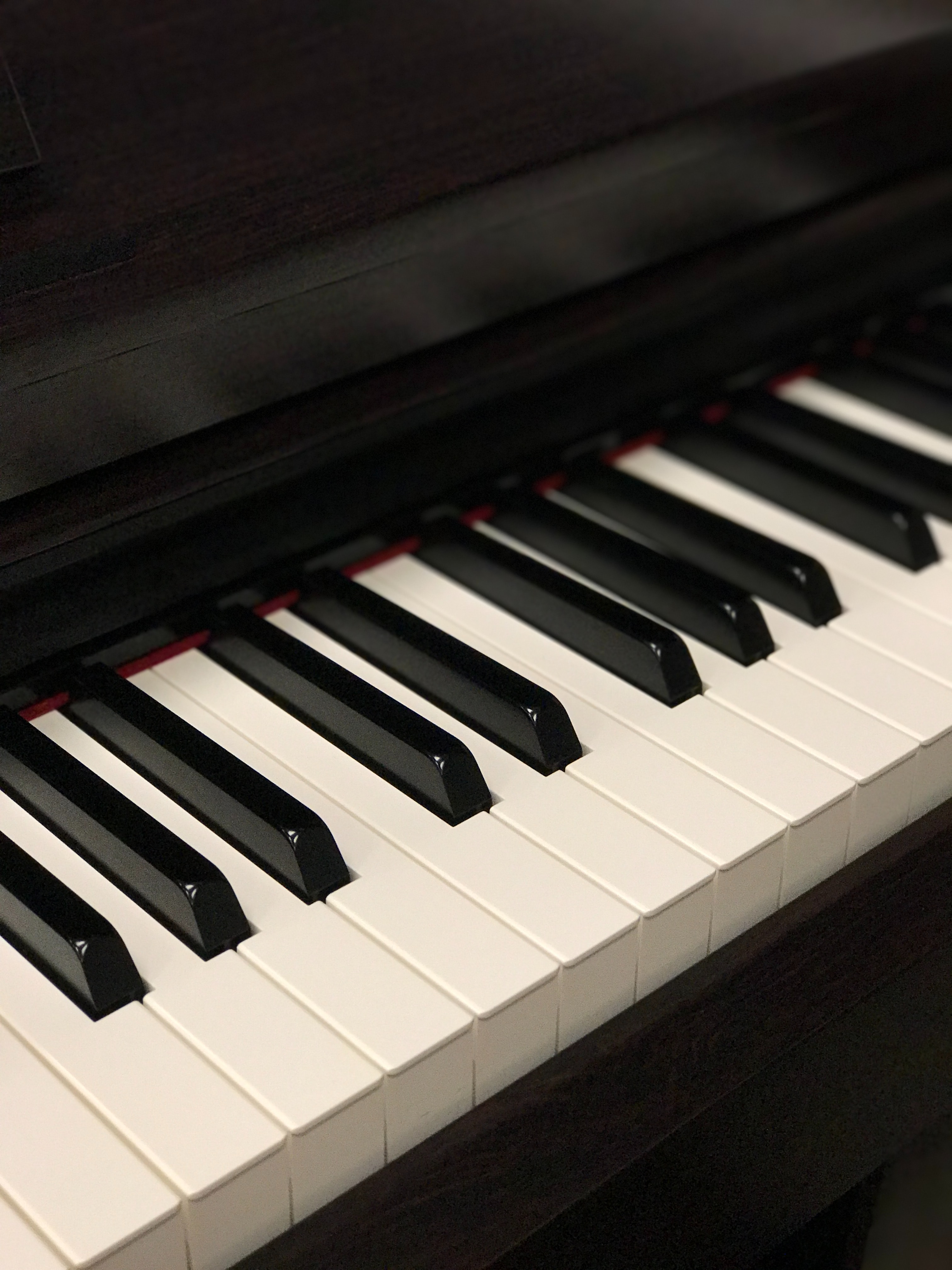 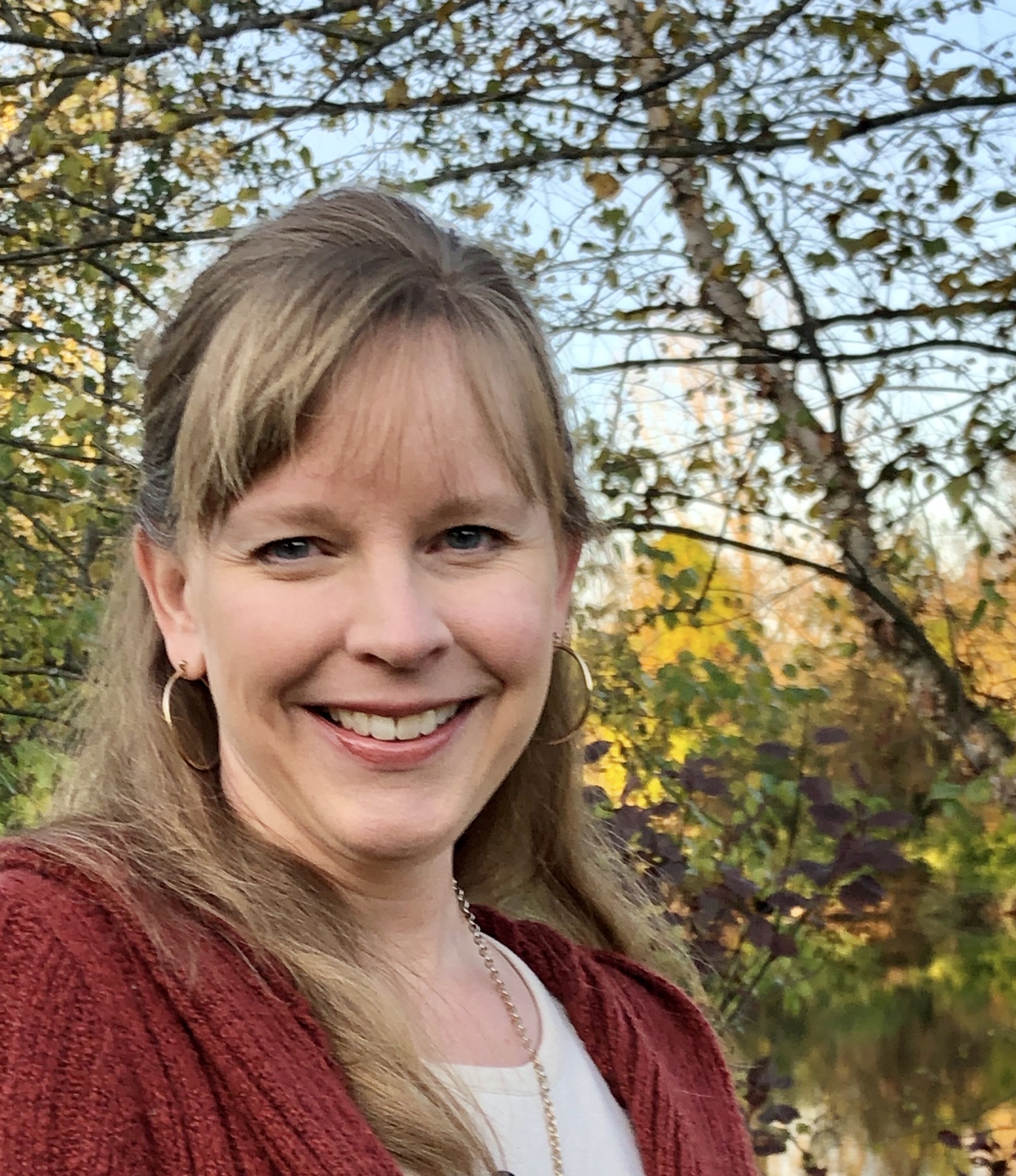 Gena Mayo is a homeschooling mom of 8 who has been teaching music in various forms for over 25 years. She has a Bachelors degree in Music Education and a Masters degree in Vocal Pedagogy (teaching voice lessons). It has been her joy to teach elementary and junior high choir, high school voice classes, private voice lessons for teens through adults, early childhood music and movement classes (babies through preschool), elementary general music, and music appreciation for elementary through high school. But, her favorite music teaching experience has been as musical director for stage musicals such as Seussical, Shrek, Singing in the Rain, Newsies, and Beauty and the Beast. It is Gena's desire to help all homeschoolers include music in their homeschools! 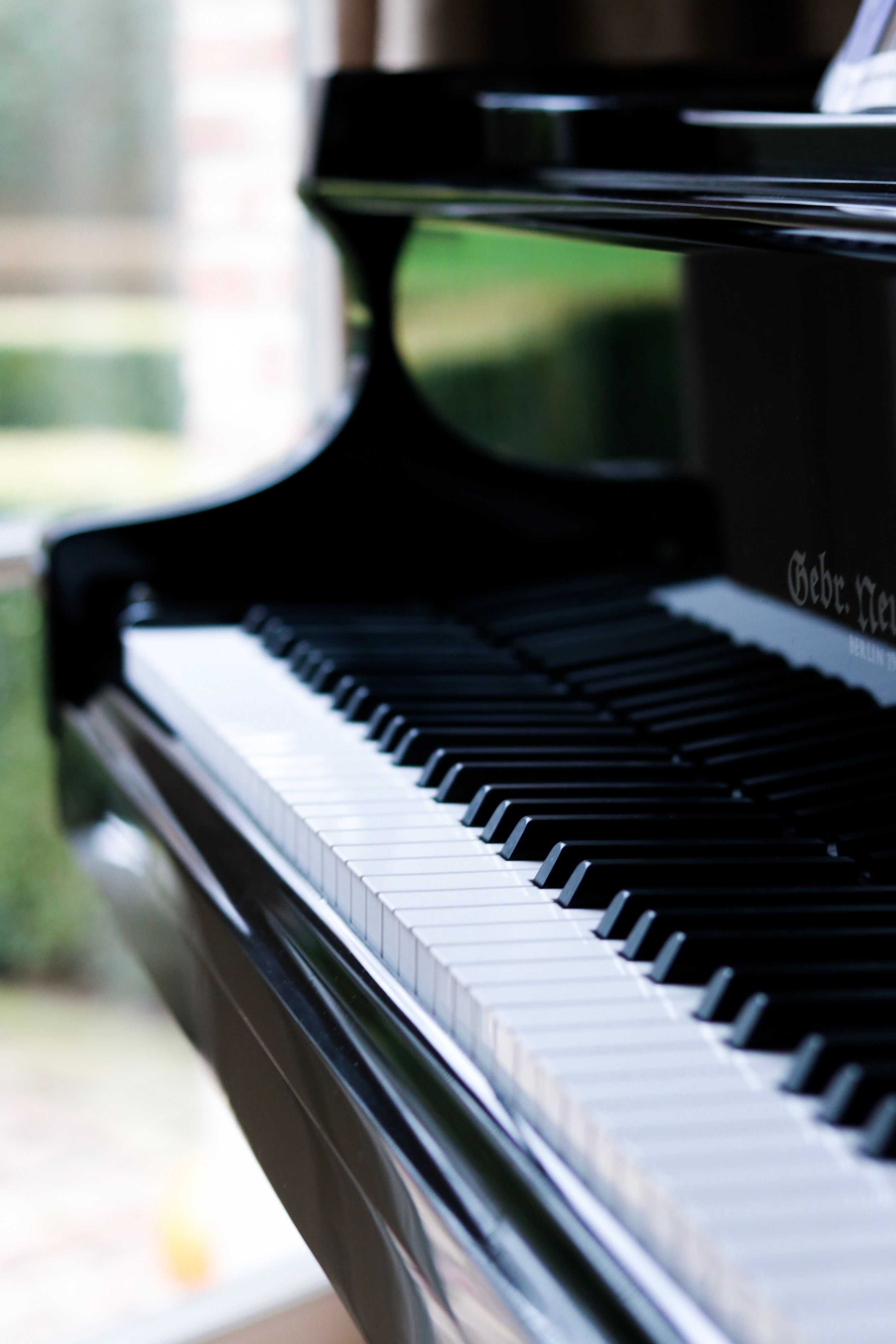 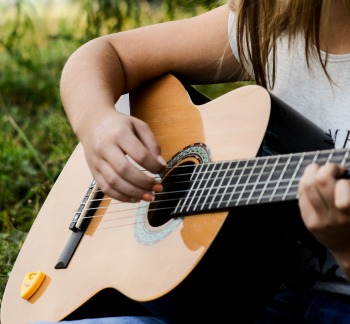 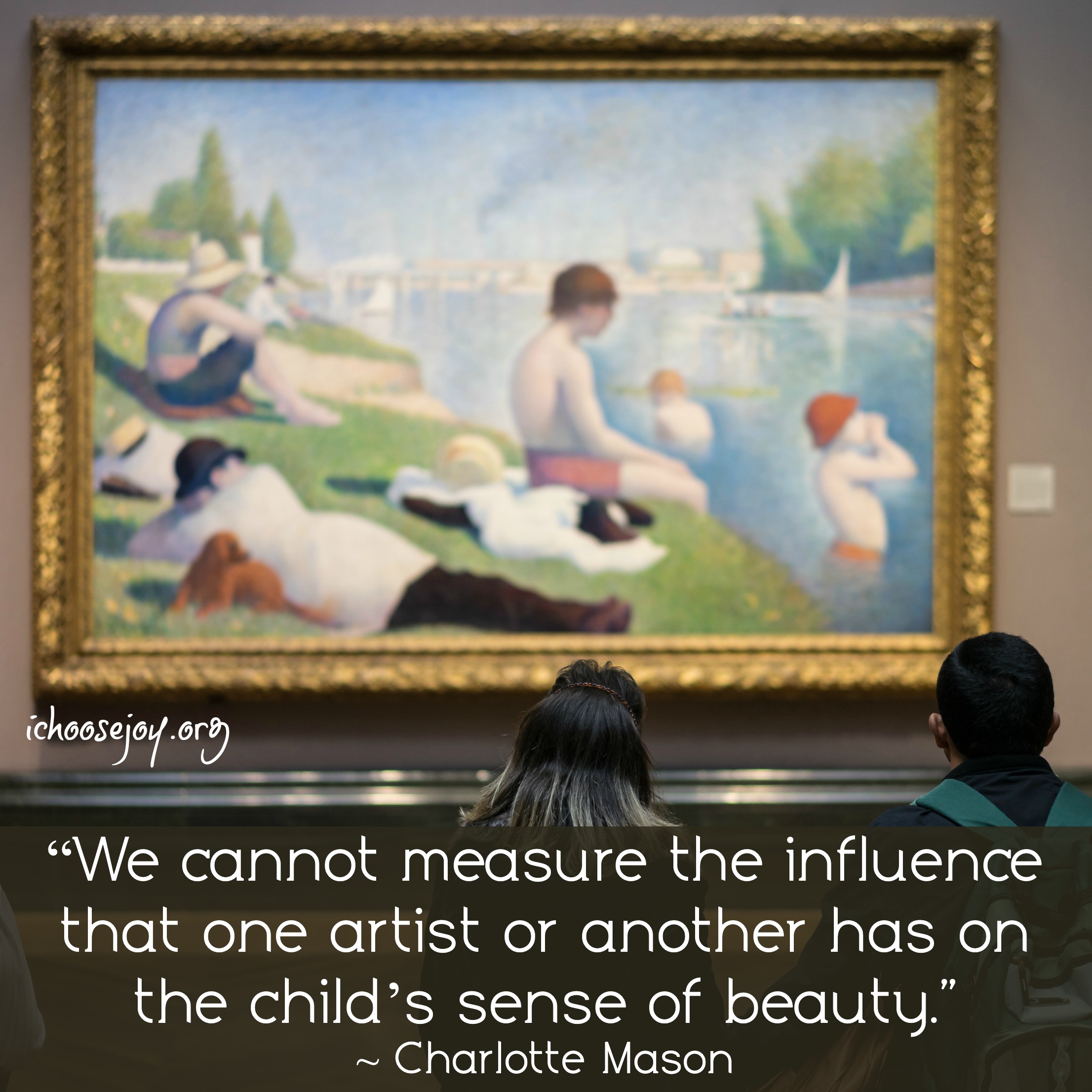 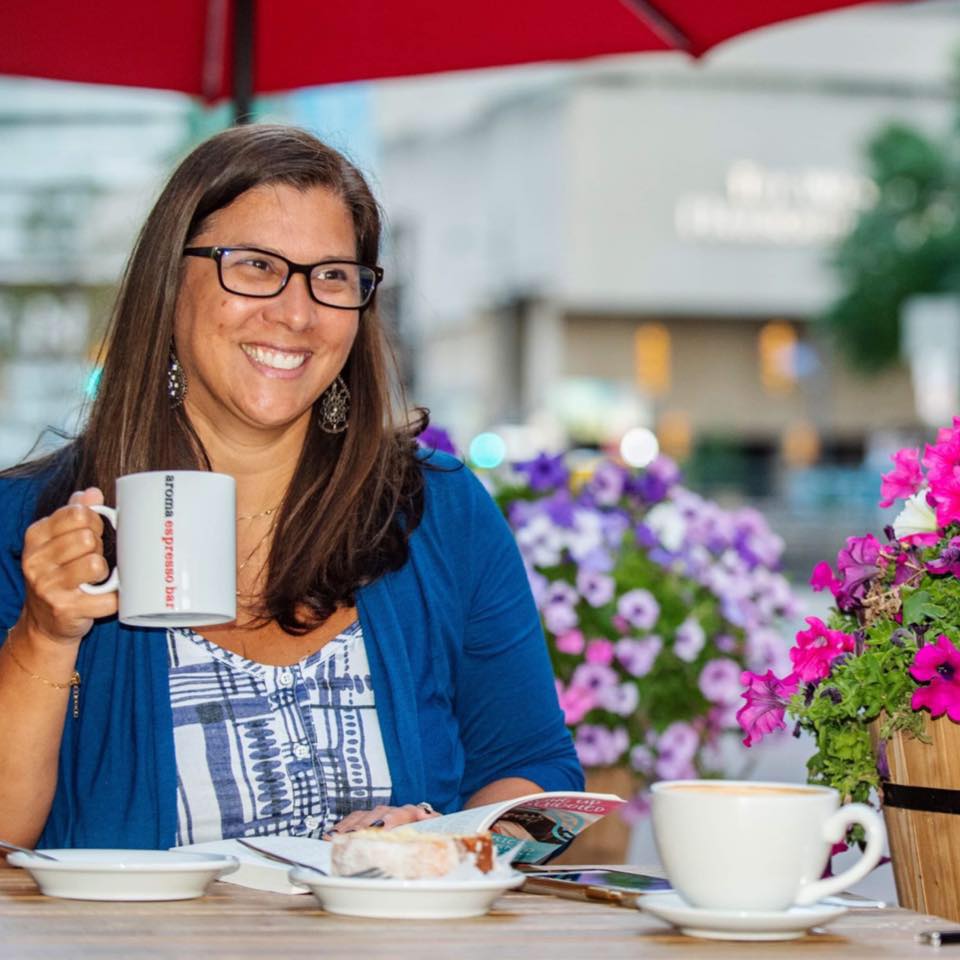 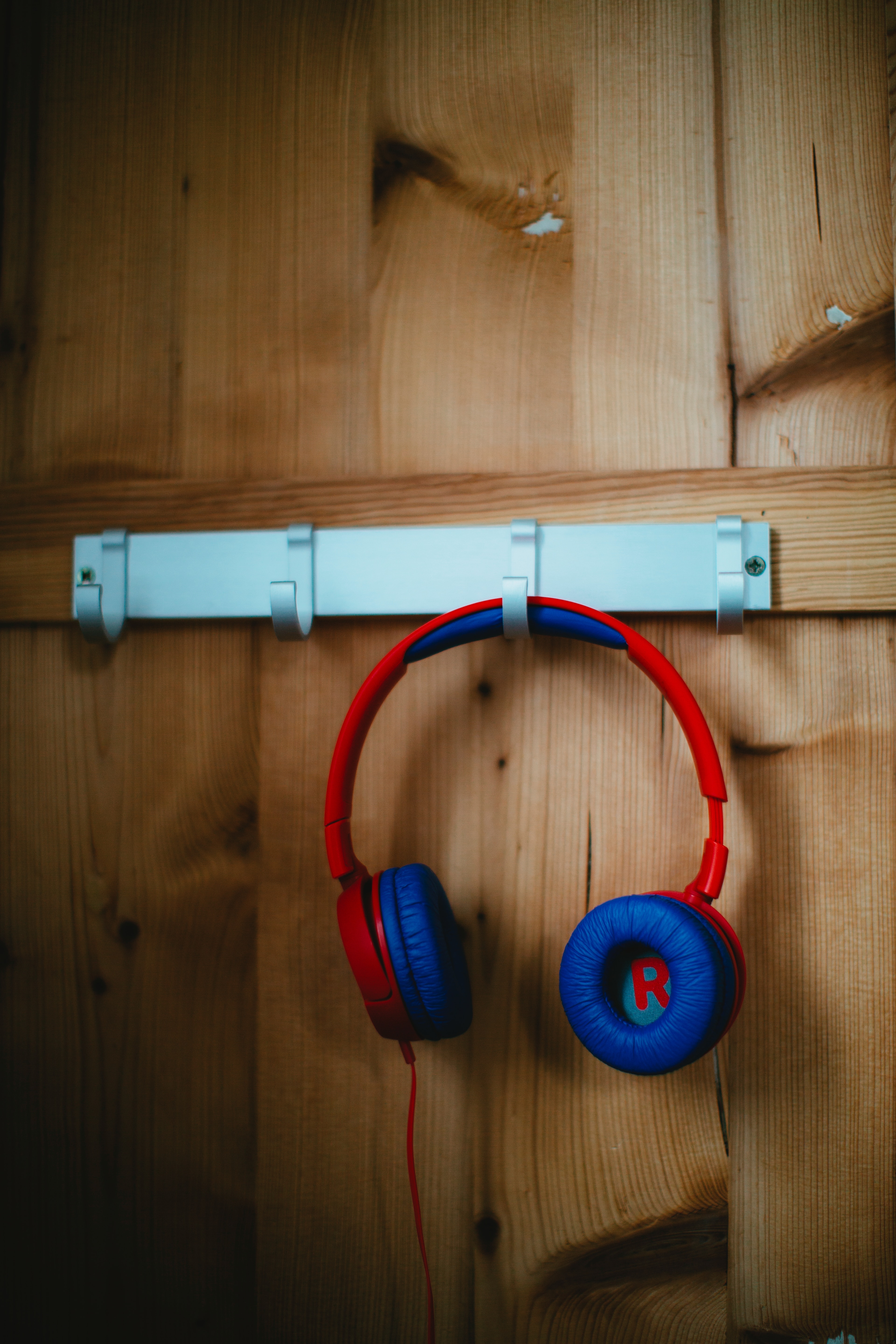 By the way, are you looking for a Music & Fine Arts Membership experience?

The Music in Our Homeschool Plus (MIOH+) membership experience for Preschool - High School will be open for enrollment in January 2023.